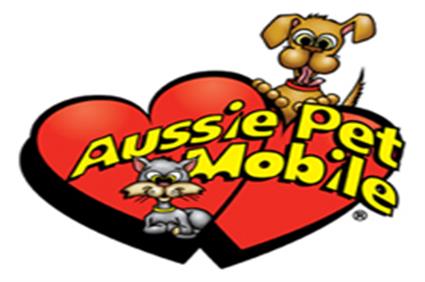 From FranchiseWorks.com: Aussie Pet Mobile, the world’s largest mobile pet grooming franchise on wheels, is on the move to Ontario.

The company known for pampering pets in its solar powered Aussie Pet Mobile Mercedes Sprinter Vans announced it will expand its operations east, with plans to open more than 25 units in Ontario during the next two years. Spearheading the brand’s growth is Richard Avis, president of Aussie Pet Mobile, who during the past 12 months, also substantially increased the brand’s ‘paw-print’ in Vancouver.