Taking a bite out of Dunkin' Donuts 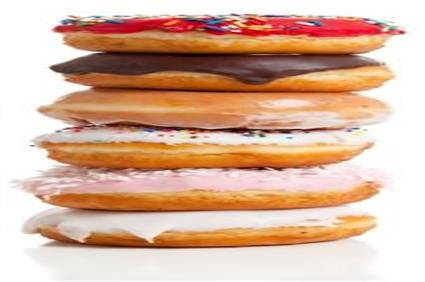 From Legal Feeds: After a nine-year legal battle, the Superior Court of Québec’s Justice Daniel H. Tingley has ordered Dunkin’ Brands Canada Ltd. to pay plaintiffs $16.4 million in damages and costs — exactly what was claimed by the franchisees.

The judge calls the case ‘a sad saga as well of how a once successful franchise operation . . . fell precipitously from grace. . . .’

In his ruling in Bertico Inc. v. Dunkin’ Brands Canada Ltd., Tingley found in favour of Dunkin’ Donuts’ former franchisees, who were suing the franchisor for incompetence, negligence, lack of support and assistance, as well as flagrant breach of the contract entered into between the franchisor and its franchisees.

The latter applied, in particular, to protect and enhance the brand between 1995 and 2005 — a period when Tim Hortons and other coffee franchises in the province were rising in popularity.

“This is one of the longest franchise litigation battles, probably in Canadian history, and definitely in Quebec franchise history, and I think it sends a strong signal,” says Frederic Gilbert of Fasken Martineau DuMoulin LLP who acted for the plaintiffs.

“Not only franchisors but franchisees in the franchise industry in Canada should acknowledge this decision and say, ‘how does this impact my business?’”

Dunkin’ Donuts has indicated it intends to appeal the decision.

In his remarks Tingley stated: “It is a sad saga as well of how a once successful franchise operation, a leader in its field — the donut/coffee fast food market in Quebec — fell precipitously from grace in less than a decade; literally, a case study of how industry leaders can become followers in free market economies.”