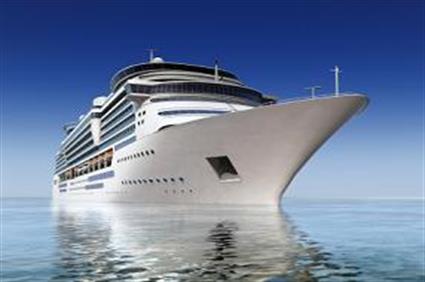 Dwain Wall, who is the Senior Vice President and General Manager of CruiseOne, revealed at a press conference during the 2010 CLIA cruise3sixty tradeshow in Vancouver that Canada will be the next international market the company plans to target.﻿

“Last Year, when we launched our first-ever international CruiseOne franchise in Norway, we promised that more news would come about emerging markets ... and here we are today” explains Dwain Wall. “We are thrilled to announce that we have completed the necessary due diligence for the launch of CruiseOne Canada. I can’t imagine a more fitting time and place to share this news.”

Dwain Wall revealed the initial details for CruiseOne Canada at the press conference, this marks the first time that Canadians will be able to join the ever-expanding travel powerhouse. Beginning on July 1st, many travel agents and entrepreneurs from various different industries will be able to add their names to a pre-sale “waiting list” for a CruiseOne Canada franchise.

The company expects to begin signing the first of its Canadian franchise agreements by the end of 2010. Assuming this is achieved, the first CruiseOne Canada franchises should be fully operational and selling travel to Canadian consumers by early 2011.

“The size of the Canadian market is unlimited and based on the interest we’ve already received from prospective franchisees, an incredible opportunity clearly exists for us here,” said Wall. “This is not only a chance for us to seize market share, but also to further educate Canadian consumers about the variety of travel products we offer.”

The company CruiseOne, which was founded in 1992, has an 18-year tradition of excellence. The company has nearly 600 franchisees and has been able to establish itself as the leading cruise retailer in the United States, including announcing its expansion into land travel in 2009. CruiseOne is part of the VetFran and MinorityFran initiatives in the US and has received top honors from many major suppliers, business organizations and media outlets, including Dun & Bradstreet’s AllBusiness.com Franchise Allstar (#1 Travel Agency Franchise two years running), Franchise Business Review’s Top 50 Franchise (for franchise satisfaction) and Entrepreneur magazine’s Franchise 500 (every year since 1998). The company offers all franchisees first class training, marketing and technology support, with the goal of ensuring maximum profitability. As part of the World Travel Holdings, CruiseOne offers the highest possible commissions to agents and the lowest possible prices to consumers.